Defending the One Percent (Again)

Click here to read my column in Sunday's NY Times.  I expect this one will generate more than its share of irate letters.
Diposting oleh Unknown di 09.42 Tidak ada komentar:

One of the themes that we have all heard over the past few years is that President Obama's healthcare reform is merely bringing the kind of changes Massachusetts had under Governor Romney to the nation. If that were really true, you would think that these national reforms would have minimal impact on the state of Massachusetts. Well, here is a story from today's Boston Globe:

About 50,000 health insurance applications, many filed by low-income Massachusetts residents, have yet to be processed by the state’s troubled insurance marketplace, officials disclosed Thursday, and it may take months to get all these people enrolled in subsidized plans.

For several months, residents have been encouraged to file old-fashioned paper applications because the state’s insurance website has been hobbled by error messages and has crashed frequently since it was revamped in October to comply with the more complex requirements of the federal health care law.

Frustration with the broken Massachusetts Health Connector website and the paperwork backlog was evident Thursday, when Jean Yang, the agency’s executive director, wept as she told the Connector board how demoralized her staff is. 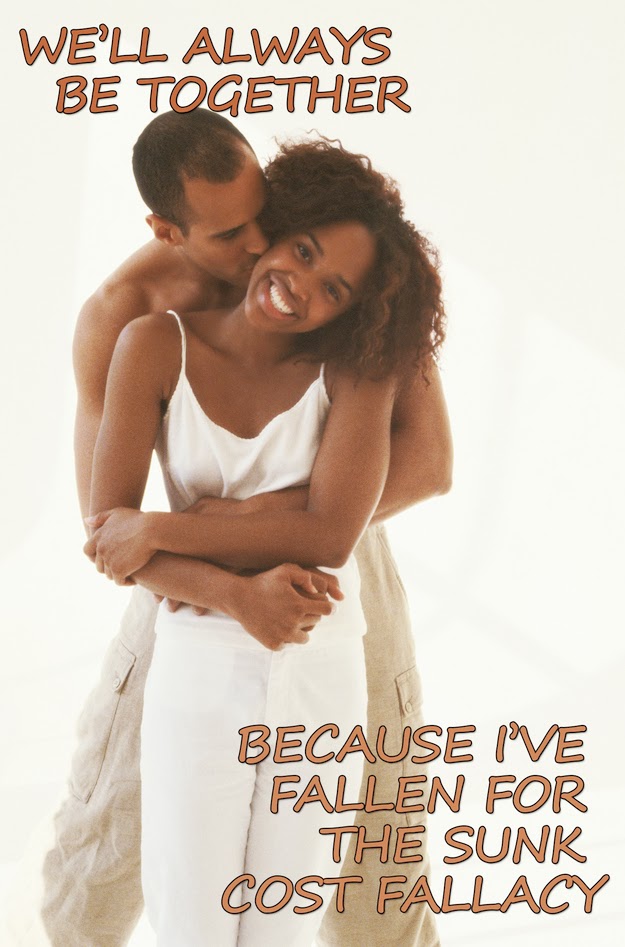 If Obamacare reduces labor supply, will it raise wages?

In a couple of recent articles written by smart economists, I have read the following claim: CBO says the incentives in the Affordable Care Act will reduce labor supply. If it does, then real wages will increase.

Perhaps the easiest way to think about this issue is in the context of a Solow growth model. In the Solow model, the steady-state real wage is a function of technology, the saving rate, and the population growth rate. If labor supply per person suddenly falls by, say, 2 percent and stays there, the real wage will rise initally, but it will eventually return to its former level. Steady-state income per person falls by the full 2 percent.

One effect that might occur is a change in the composition of labor income. If the Act reduces labor supply primarily among the low-skilled, while not having that effect among the highly-skilled, then we might get a change in the relative wages of skilled and unskilled. But an overall increase in real wages seems unlikely.
Diposting oleh Unknown di 11.22 Tidak ada komentar:

The Economics of Downton Abbey

Solow vs Mankiw on the One Percent

Readers of this blog will be familiar with my recent article Defending the One Percent.  In the new released issue of JEP, you can read a letter by Bob Solow commenting on the article as well as my response.
Diposting oleh Unknown di 08.00 Tidak ada komentar:

Sentence of the Day

From the Congressional Budget Office:

CBO estimates that the ACA [Affordable Care Act] will reduce the total number of hours worked, on net, by about 1.5 percent to 2.0 percent during the period from 2017 to 2024, almost entirely because workers will choose to supply less labor—given the new taxes and other incentives they will face and the financial benefits some will receive.

Implicit in this estimate are elasticities that measure how much people respond to incentives.  My sense is that CBO is typically conservative when it come to gauging these incentives effects.  So I would take their estimate of the impact on hours worked as a lower bound. The actual figure may be higher.

On the suggestion of Bryan Caplan, I just read In Praise of Passivity by philosopher Michael Huemer. A lot in the article makes sense to me.  As a social scientist, I think there is much we don't know about how the world works, and that intellectual humility goes a long way to explaining my skepticism about many governmental interventions into private behavior.  In any event, I also recommend the article.
Diposting oleh Unknown di 10.32 Tidak ada komentar: